The relation between palm oil and deforestation 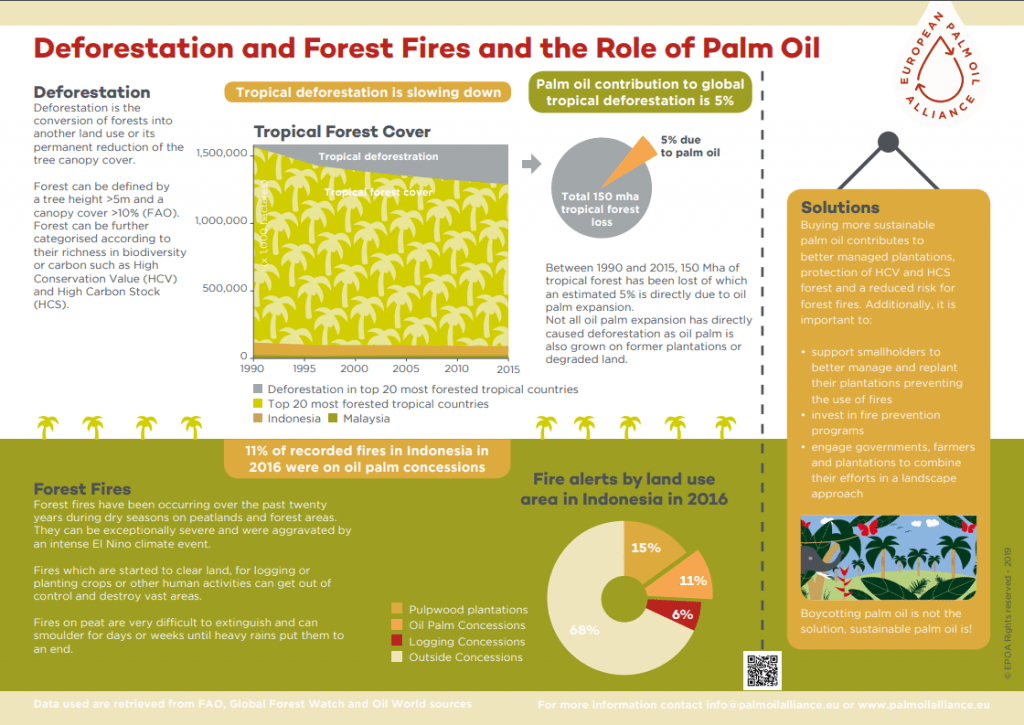 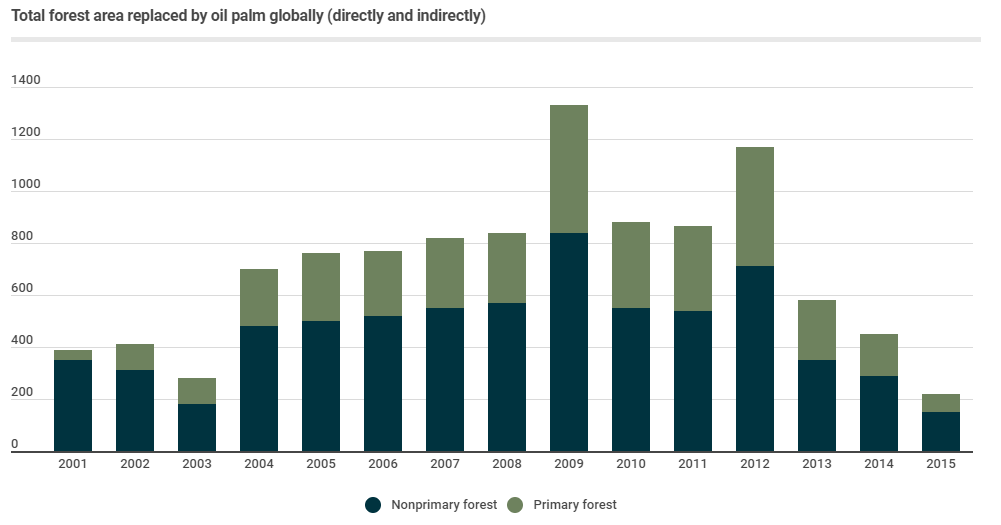 In 2022, Chain Reaction Research (CRR) has again identified a decreasing trend for deforestation linked to palm oil. According to its most recent publication on this topic, deforestation linked to palm oil in Indonesia, Malaysia and Papua New Guinea ‘has fallen to its lowest level since 2017’. These countries accounted for 84,2 percent of the global palm oil production in 2020 (EPOA & IDH 2020). This declining trend has also been identified by other organizations, such as WWF and the World Resources Institute (WRI), over the past years.

That this declining trend persists despite the rising prices for palm oil is remarkable. According to experts, deforestation rates are strongly impacted by price changes. These developments show that the link between deforestation and expansion of oil palm plantation can be broken.

Why a slowing trend?

This decline is, according to the WWF and WRI, the result of strengthened law enforcement, moratoria, certification of palm oil plantations and corporate zero-deforestation commitments. Government initiatives in Indonesia and Malaysia introduced in the past years to combat deforestation, such as a permanent moratorium on primary forests and peatland conversion or stricter forest laws.

In addition, corporate actions such as the No Deforestation, No Peat and No Exploitation commitments (NDPE) have been introduced on an increasing scale by the palm oil industry. Likewise, CRR also notes the implementation of NDPE policies and adds COVID-19 related restrictions as possible factors behind this decline in recent years. Finally, certification standards as the RSPO do now include a ban on any deforestation or peat clearing. 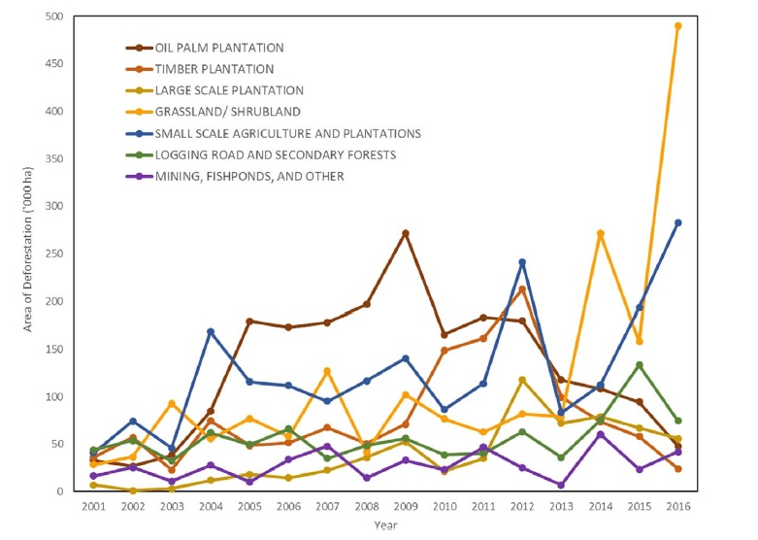 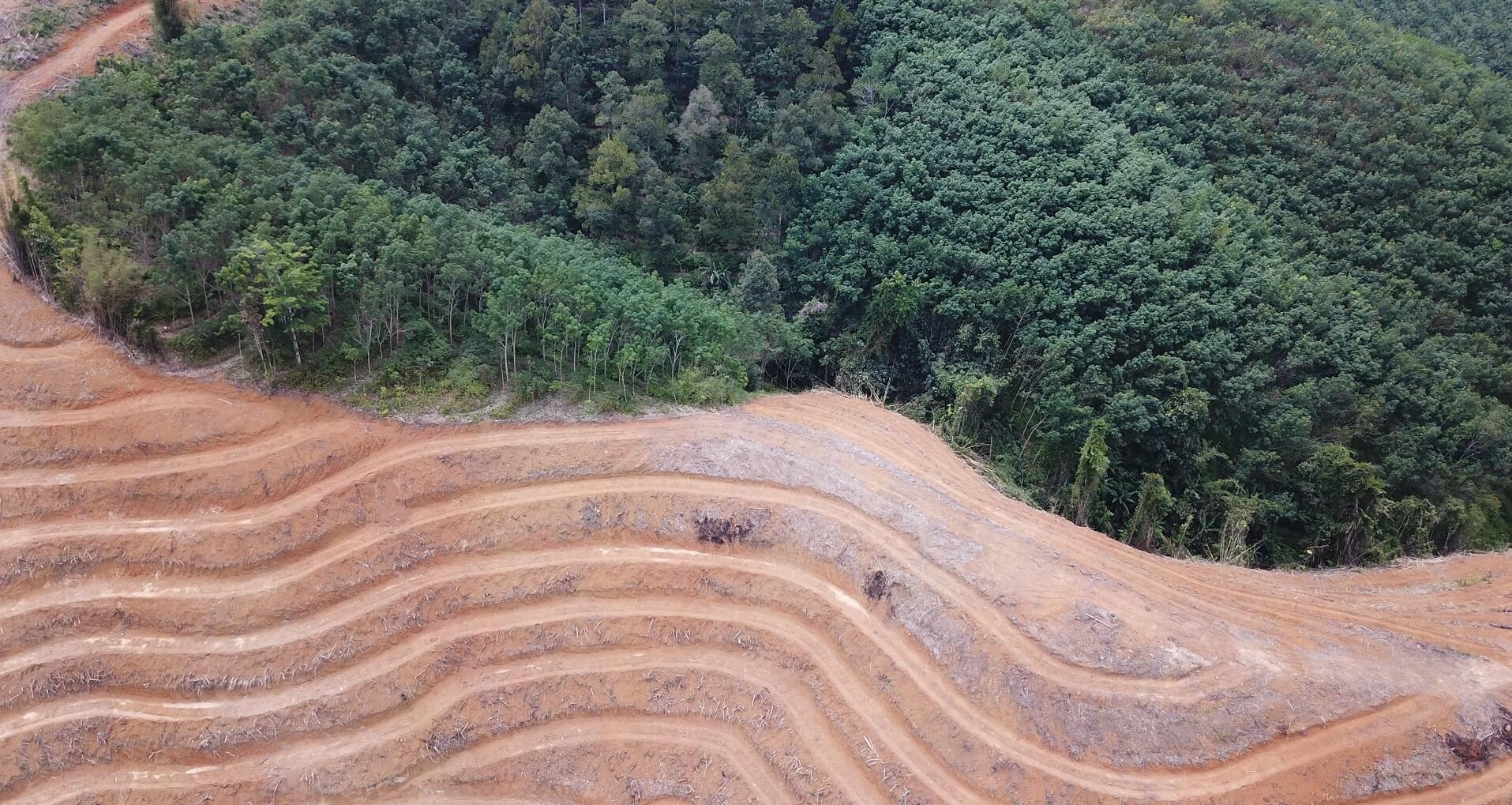 EPOA supports action from governments, companies and NGO’s to fight deforestation. We need further action to accelerate the progress made over the years. Are you interested to learn more about our position in light of the EC communication ‘Stepping up EU Action to Protect and Restore the World’s Forests’?

Over the past years, a number of research have been performed to discover the relation between palm oil and deforestation: 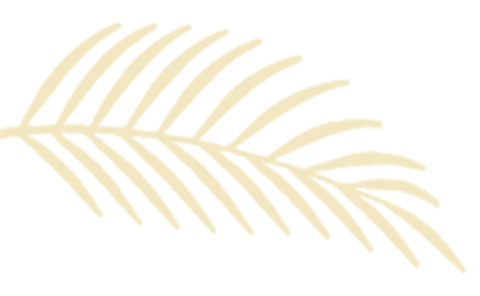